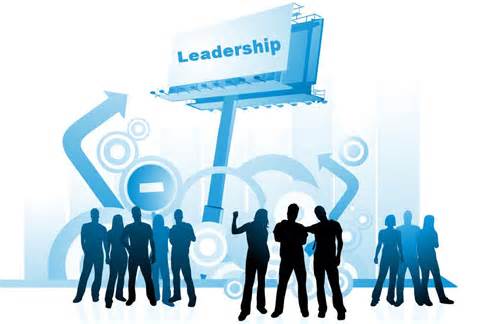 => our transportation infrastructure is going to improve

=> this will pave the way for improved communications technology

=> no more human rights violation from this point forward

However, many nations remain in the dust of these intentions which speaks that there is a problem with implementation and carry-through. Anytime that intentions lack the power to bring a nation forward then it is indicative of a conviction problem. Effective policy does not begin on a piece of paper but deep within the heart of a leader. When policy and legislation begins in the seedbed of conviction, there will be an energetic thrust to see it through to completion.

Let’s use an example and pretend that I am the president of a nation. In my country there are known human rights violations of citizens being imprisoned for voicing their opposition to the government. I realize this must change and I have a deep burning conviction to see people have the freedom of expression. Obviously, as I wage my campaign for change within the government, I face resistance from those who are intoxicated with power. If I maintain the cause of freedom fueled by my inward drive to see change in the face of opposition, then my voice becomes a legacy. However, if I am fueled from within by mere political ambition and photo-ops then intention is not worth the sacrifice to see change.

Conviction is what makes a Nelson Mandela and a Martin Luther King.

Paper tigers do not change nations but leadership sold out for the cause will.

How do I as a leader get the people of a nation to share my convictions? First, you have to establish the value of the cause. If I (as in the scenario above) speak to the citizens on how the freedom of expression contributes to the health and longevity of our nation, both physically and culturally, then I build momentum in their hearts to share in this cause. Second, let them see your zeal for the subject at hand. A leader’s excitement is infectious in birthing a movement for change.

Every great leader faces opposition to their convictions. They don’t experience this opposition by keeping their ethical values a secret. It happens because they commit to their values and express them openly, and because their words are reinforced by their actions. Personal character is solidified by the public declaration of our values and moral standards. What if Mahatma Gandhi had never spoken publicly of his convictions about the dignity and equality of all human beings. Possibly he would have earned a good living and enjoyed a safe life as a lawyer. However, he never would have achieved greatness by helping the people of his country to achieve self-rule.

Ask these questions to yourself:

=> what societal problem keeps me up at night

=> what made me to become the leader that I am

Revisit the birthplaces of change in your life and reignite the passion to burn again to see change. Why? A nation and a world is waiting on you!

Leading Nations – Leadership at the Speed of Now 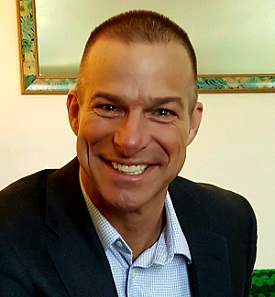