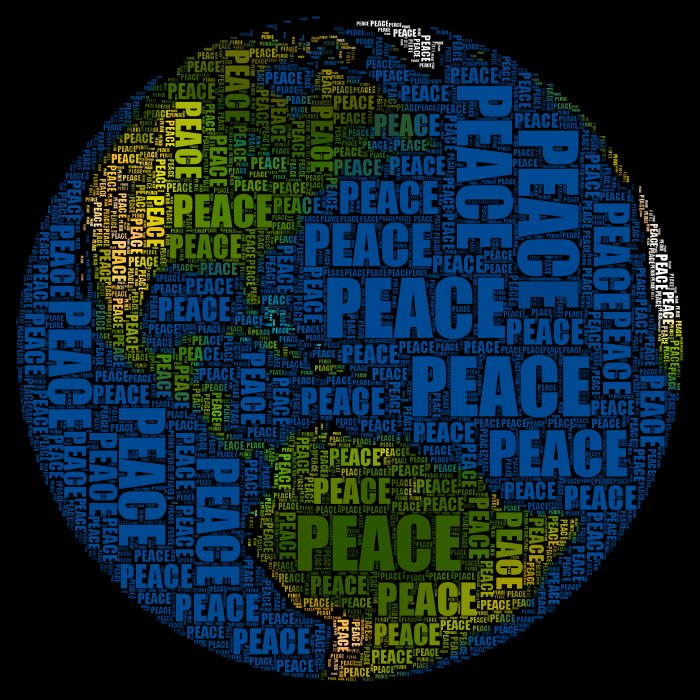 Human Rights Day is every Dec. 10th. It is observed every year on 10 December. It commemorates the day on which, in 1948, the United Nations General Assembly adopted the Universal Declaration of Human Rights. In 1950, the Assembly passed resolution 423 (V), inviting all States and interested organizations to observe 10 December of each year as Human Rights Day.

Let’s remember that when a nation of people honor one another, it creates an atmosphere of peace and civil rest. Honor does not depend on our agreement on a particular issue or cloning each others opinions. Rather, it is based on common values such as the value of human life. I may disagree with you as a fellow citizen, but I don’t pick up arms to silence your opinions or cause. In other words, I give honor to you by giving you space to express yourself without the repercussions of physical harm or defamation of character. When we recognize a person’s existence as being evidence that our  generation needs something their life contains; then civility becomes the thoroughfare we travel in our relationships.

“On Human Rights Day, let us recommit to guaranteeing the fundamental freedoms and protecting the human rights of all.” – United Nations Secretary-General Ban Ki-moon 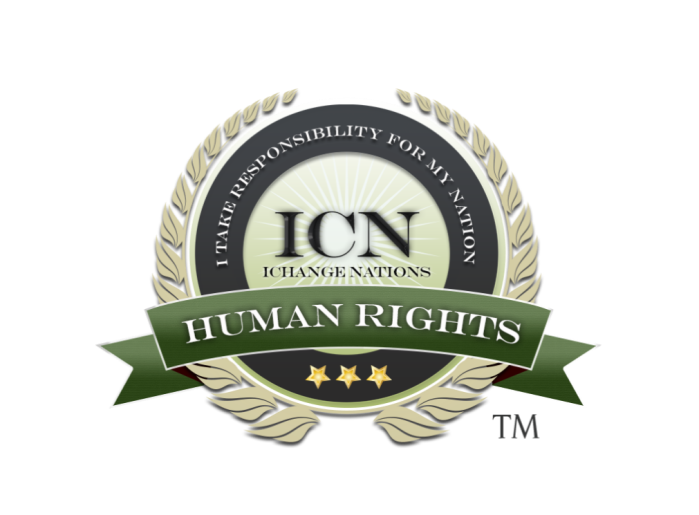