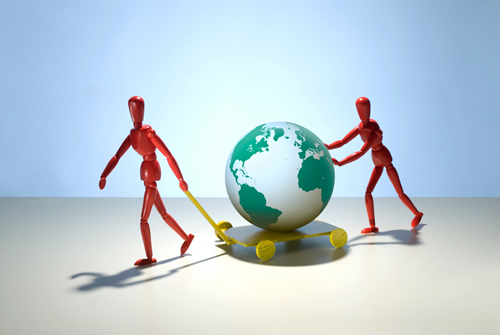 If a pastor of a church aspires to the highest office of their respective country, they must understand the difference in roles. In the church the pastor is concerned about conversion and a main purpose of leadership is leading the charge in converting people to their faith, and then discipling them in the principles of that faith. However, if a pastor changes from a religious office to a government office then the purpose changes. The function of the highest office of the land is not converting people to a religion, but protecting people’s rights and solemnly swearing to uphold the constitution for which the nation rests. A president does not swear to uphold the bible but rather the constitution.  In America, he/she swears on the bible as a foundation of truth to uphold the written document which is the foundation of the nation.

A president is the servant of all people in the nation and cannot discriminate because of differences in faith and philosophy. They must protect the freedoms of all people insuring their right to freely worship and express their faith without repercussions of the state. One does not have to sacrifice their faith, be ashamed of, or renounce it when holding a government office. They just need to realize they are now a representative of ALL people who are citizens within the borders of their nation. Citizens are not looking for a Pastor, Rabbi, Imam, or any other religious leader, they are looking for a person who will lead their nation to prosperity and freedom for all. They are not looking for conversion, but their rights to be protected.

Treat others the way you want to be treated