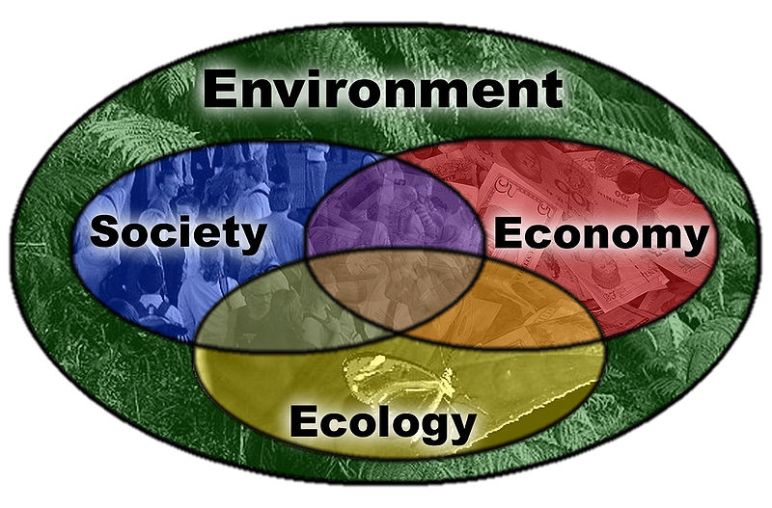 When we talk about changing a nation we mostly think of changing the people. However, environment is something rarely talked about as an agent of change. An environment is a place where certain things thrive and other things die.  Ideas, innovation, and increase or decrease in human ingenuity is governed by the parameters of culture.

Freedoms are determined by the environment one lives in.

Let’s imagine the two environments of water and land. In water the fish thrive and their freedom is determined by the borders of that environment where the water meets the dry land. The fish have a culture which is determined by the environment it exists – water. In other words the environment of water ultimately controls the ceiling of how far that culture can increase in it’s ability to thrive. It also determines what dies by simply not supporting things that cannot live in the environment water creates. A lion, as dangerous as he is on land, is destroyed by water if he remains submerged for any length of time. The environment of water does not have to shoot, butcher, or bludgeon the lion but it simply takes away the things the lion needs to thrive.

Environment is the source of influence that most often changes the behavior of people to achieve a more positive outcome. For example, the condition of a nation’s economy produces an economic climate or environment. When there is the existence of a poor economy, it becomes an atmosphere conducive for frustration, unrest, and division. Of course, the opposite is true when there is a prospering economy. The mood of people change because they feel their needs are being met and opportunities abound. Hence, peace and a particular settling takes place and productivity increases.

I live in Pennsylvania where there are four seasons. When it is warm for several months of the year, snakes move and live out their potential. They are dependent upon the climate for their ability to move. When the weather changes and the cold of winter begins to set in, the snake slows and eventually stops all movement and hibernates. Merely changing the climate and environment directly influences the snake’s behavior.

I am in no way reducing humanity to a snake, but I am using the principle that remains the same. Change the environment and you change your people which changes a nation. Increased poverty leads to more crime – less poverty less crime. Increased moral instruction and human value incorporated into the moral fabric of a nation and it leads to strong family units which resist deteriorating factors that affect its ability to maintain an upward trajectory.