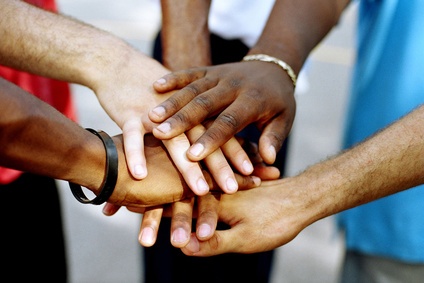 “The most common commodity in this country is unrealized potential.”

The word potential means being capable of development into actuality. Potential can be summed up in the word – possibility. The average person never sails the vast ocean of potential in their lives which awaits its release to be channeled towards the good of humanity. The hindrances of fear dimming the eye to see a better tomorrow imprisons the opportunity for potential to be released and activated.

When a culture is driven by hopelessness and broken-down systems of failure, then the potential of the citizens is rarely realized. The trigger mechanisms are not in place to release the potential into a flourishing state of perpetuity.

There is no greater need of this than in developing countries. They are suffering a death blow by the mass exodus of its people emigrating because potential is pouring out of their porous borders like a container with holes. Their greatest asset is not the gold or silver in the ground but the people are their greatest asset.  When you lose people you lose possibilities.

Peace is an environment that allows the seed of a nation to grow.

The seed is the potentiality of its citizenry. National unity is a breeding ground for growth. The dissolution of tension is predicated on the inward purpose that the country’s future is not based on individual good, but what’s best for the whole nation. Another way of putting it is – it takes teamwork which means it’s all-inclusive. Everyone is important for the success of the nation and no one is unimportant to be left behind. However, unity doesn’t “just happen!” It takes an intentionality requiring personal effort.

The time has come. Let’s excavate and mine the potential of our citizens to become the contributors they are destined to be. Governments, think about what allows the ingenuity – creativity – advancements of all kinds to have its best opportunity. The answer is the opposite of oppression and the deck stacked in beneficence of a few. It’s called FREEDOM!

One thought on “Potential of the Citizens”