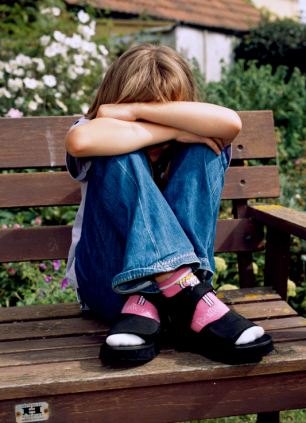 Two gang rapes of teenage girls with one of them involving 30 men was videoed and posted online has brought outrage in Brazil.

The Public Safety Forum said in a study that Brazilian police recorded a sexual assault every 11 minutes in the country in 2014.

An estimated half a million such assaults take place each year overall.[i]

This savagery is indicative of the reduction of the value of women in a subculture that has metastasized into total depravity. It is looking at a woman through the perverted lens that has changed her equality to that of an inanimate object. She now becomes nothing more than a tool used when needed for some sadistic pleasure and then returned to the shelf for future use. How despicable!

How does this happen?

Ideas have consequences. People act the way that they do because they think in certain ways, because they hold certain beliefs. This is true for individuals and it is also true for a society or culture. In the modern world, certain institutions – the universities, schools, the media and the entertainment industry – have a major influence in shaping our understanding of ourselves and the world. The ideas and images which are communicated not only influence the actions of individuals; they have a profound influence on public policy which in turn further affects our life and our decisions.[ii]

Anytime a desensitizing takes place then moral boundaries are crossed. When human life is portrayed in the bombardment of media as expendable and certain people are allowed to play God and determine who lives or dies; after years of such invasion into the young mind it has an effect. When we glamorize the successes of those who have gained it by fraudulent activity and set them on a pedestal as an example, then it is no wonder more of the same continues. Examples become another person’s ideals and the reproduction of the wrong behavior ensues.

There must be moral education in the home and then it reinforced in school. It is incumbent upon mom and dad to incorporate morality into the child and model it before them. The school systems should not work against, but reinforce as a help not a hindrance or become an enemy.

We cannot look to the prison systems to be the problem solver. That is reactionary and no solution. We must be proactive and that begins in the crib not in the cell. If we are serious in stopping the cultural implosion that is taking place in Brazil and in much of the world we must be proactive. The hands on approach must be activated by the parents to become responsible. If we are going to have children, our responsibility doesn’t end in the bedroom, it just begins. I now have made a commitment to raise a child to be principled so that he/she can be a positive contributor to society.

3 thoughts on “Denouncing the Recent Gang Rapes in Brazil”