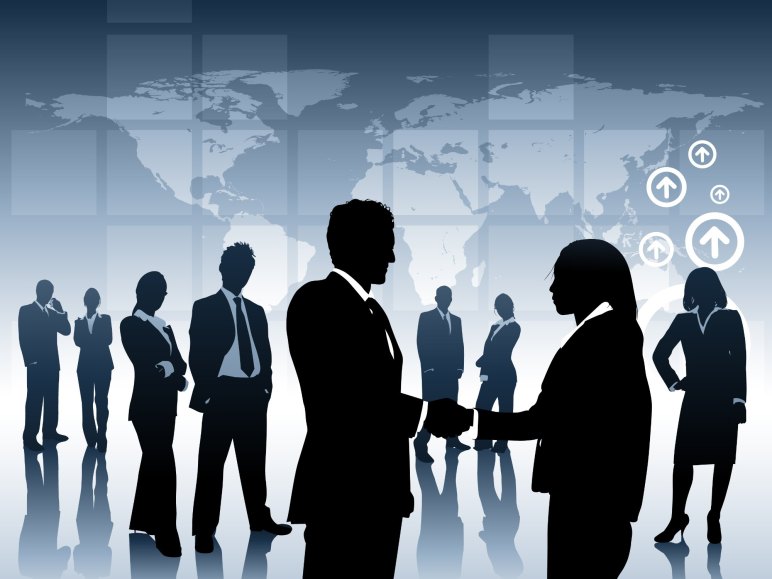 I’m finding that maturity in leadership is a component of success that too often we never diagnose. Through investigation I am seeing that position does not produce maturity in a leader. Maturity is not just having experience, its learning and correcting one’s self by and through those experiences. A person can have a grownup body and a childish heart. A person’s talents and education can get them to the top, but if their character is not developed at the same pace, there will be no sustained legacy worth recording.

“Maturity is the ability to think, speak and act your feelings within the bounds of dignity. The measure of your maturity is how spiritual you become during the midst of your frustrations.”

The conclusion is this. A mature leader cares about others more than himself. Immaturity is synonymous with selfishness. A child is selfish and thinks only of itself. It cries when it needs fed, screams when it’s uncomfortable, throws a temper tantrum when it doesn’t get its own way, and will have a pity party when corrected.

Leadership is not just about casting vision, having plans on how to get there, and displaying intellectual prowess, but also being an example of stability which requires maturity. A child can be given a deer rifle and someone will get hurt, put it in the hands of a mature adult and someone will be fed from its rightful use. Whether the citizenry is helped or hurt will depend on the maturity of their leadership. In other words, how will they use their position? To serve self or the people? 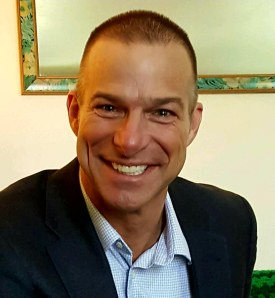