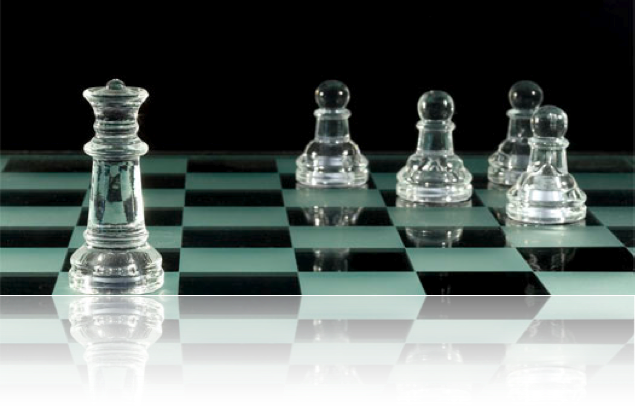 A voice of balance needs to arise. One that can build a bridge over the chasm of tension, division, and discontentment in order to lead without polarizing the issues. An individual operating in the lofty heights of a statesman where convictions supersede the whimsical winds of fickle mindedness. A voice that refuses to lower its rhetoric into the cesspools of ideological quagmires of pettiness where solutions are not the goal and benefits are derived from upheaval more than from real answers.

Where is the statesman that does not perceive the democrat views as ALL wrong and the republican side as ALL right and vice versa? There is a person needed who is baptized in moral uprightness and not in party affiliation.

One who can weigh arguments of both sides without predetermining the answer based on the party name, but instead on the substance of the issue.

Leadership of this capacity is needed like never before. A person of balance who is the opposite of a swinging pendulum that oscillates between personal interests and the loudest opinion of the day.

A steady hand on the wheel of a nation, a voice of reason, and a calm persistence that roots itself in the belief that whatever benefits the citizens, is worth fighting for. The leader whose words are congruent to their actions, and the inward pillars of principle remain intact regardless of the turbulent politics assailing them.

My hope is that honesty, integrity, and vision be found in you as a leader. The world is looking for you.

4 thoughts on “A Balanced Leader”